If you tried to give rock and roll another name, you might call it ‘Chuck Berry …

“If a man, for private profit, tears at the public news, does so with the impatience of one who thinks he actually owns the news you get, it is against the national interest.”  ~ Jimmy Breslin

“Wildflowers and All the Rest” pulls back the curtain on the writing and recording of Tom Petty’s second solo album.
~ Lindsay Zoladz, NYTimes

Everything happens for a reason. Jack White ending up as music guest this week was perfect.

Even though I had no idea how to create the deviously mesmerizing sounds Eddie had produced on the instrument, I couldn’t help but admire it and think that it was this guitar, and a pair of divine hands, that was responsible for flipping the world of rock guitar-playing on its head.
~ Max Kalnitz, Insider 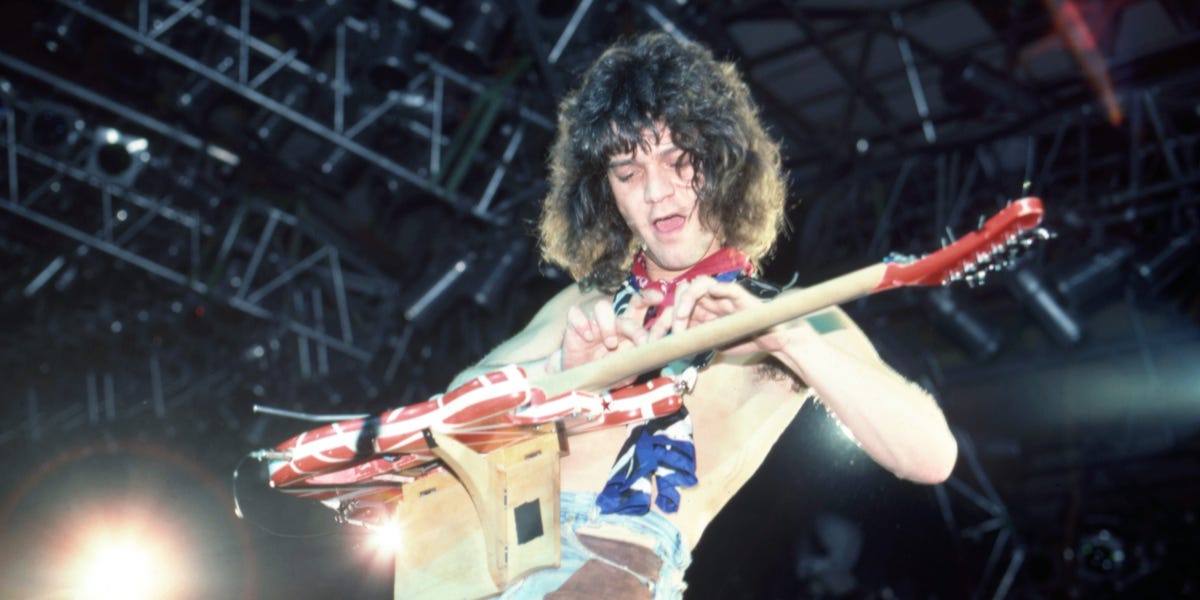 She goes rogue though — changes some of the lyrics to be about child abuse, sings the song a capella and urges everyone to “fight the real enemy” while tearing up a photo of Pope Paul II (that had previously hung in her mother’s bedroom) at the end of the performance.

The live audience sat in somewhat stunned silence. Lorne Michaels had ordered that the “applause” sign NOT be used and in the matter of a few moments, Sinead O’ Connor became the most controversial and hated figure not only in music — but the world.

Ten years later, the Boston Globe does a story on wide-spread sexual abuse of children within the Catholic Church.

While her performance was disturbing, Sinead was on to something. We just weren’t listening.

Happy 70th to The Murricane …